Growing up, I never really was a fan of watermelon. I actually got disappointed when I was given a watermelon slice as a snack before lunch or dinner. I think a big reason for that was because I would way much rather indulge in creamier, richer, and thicker (crunchier) foods. I like to chew things. Break them down. Not just bite and swallow...like you would a watermelon. Plus, its seeds frustrated me. I always have been sort of a fast eater; when something is good, my way of enjoying it is devouring it. Not taking small tiny bites and taking forever to finish (which is actually better for digestion!). So the seeds got in my way of getting the job done and eating my fruit fast, like I would’ve preferred.

It wasn’t until my later years in life where I really got to appreciate the beauty of the watermelon; a sweet, refreshing and fun-to-eat fruit that hits the spot in summer time. Now that I think about it, it could’ve been that we never had 100+ degree weather in Ecuador…being a reason why the watermelon couldn’t get its job done. However, now I live in the US and I am exposed to 100+ degree weather during summer…here, no creamy-rich-thick food beats a watermelon slice when spending the day outside.

They are the cutest too! I found these mini watermelons in the store the other day and I fell in love. It was like buying a puppy. Way cuter than its regular size. There is something adorable about a “mini” anything. So of course I had to get a couple of the minis. (Side note: I had originally placed a regular sized watermelon in my cart before discovering the mini ones and as I was about to put the regular sized watermelon back –I didn’t need it anymore, now that I found a cuter version of it-, I lost control of the humongous fruit and it fell on the ground. Cracking itself open and pouring, what felt like, liters of juice on my running shoes! I was SO MAD!).

Once I got home, I got busy and started preparing for the 4th of July. I had invited my hubby’s family to a “Paleo-based 4th of July” dinner party, which was to be followed by a fun bike ride to watch the fireworks from a park nearby. I had figured out exactly what the dinner part was going to be, but had no idea what to serve for dessert. “The mini watermelons. Of course!” I thought.  Suddenly my problem was fixed. Here is what I did with my minis.
Get the recipe here! 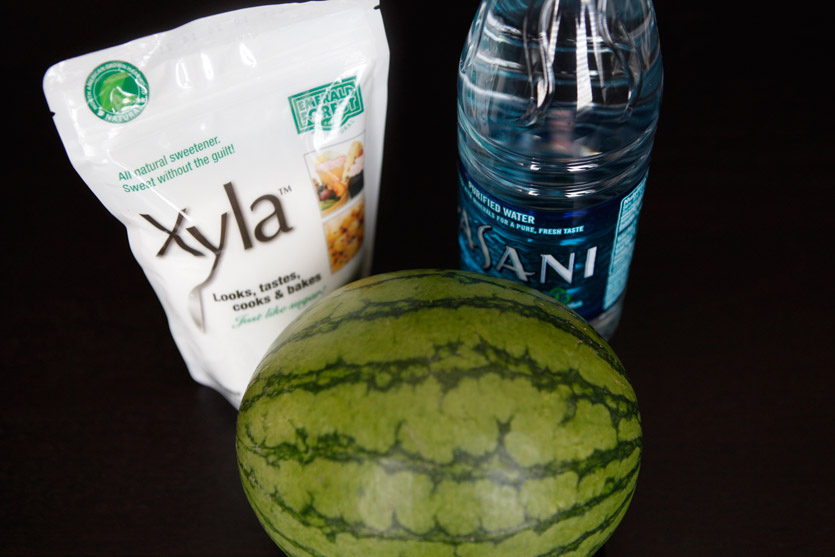 Missing my chocolate chips & limes in this picture! Don't forget to add them to your mix! 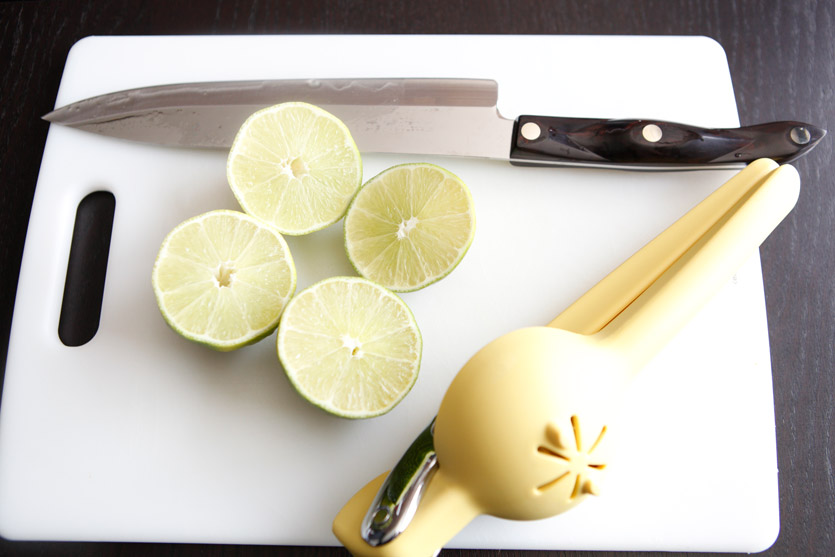 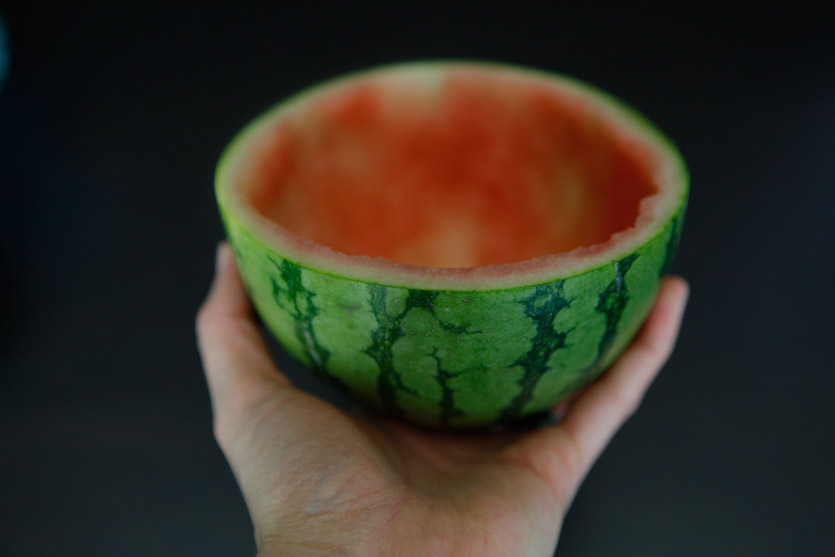 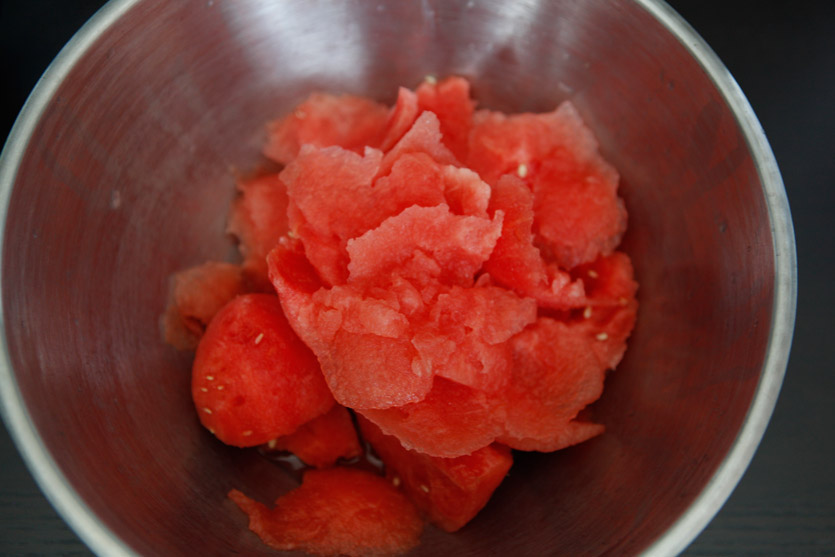 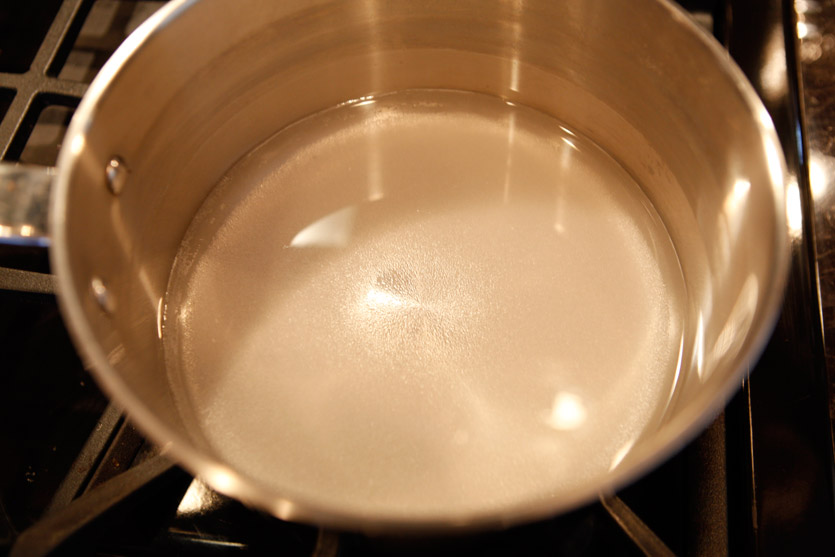 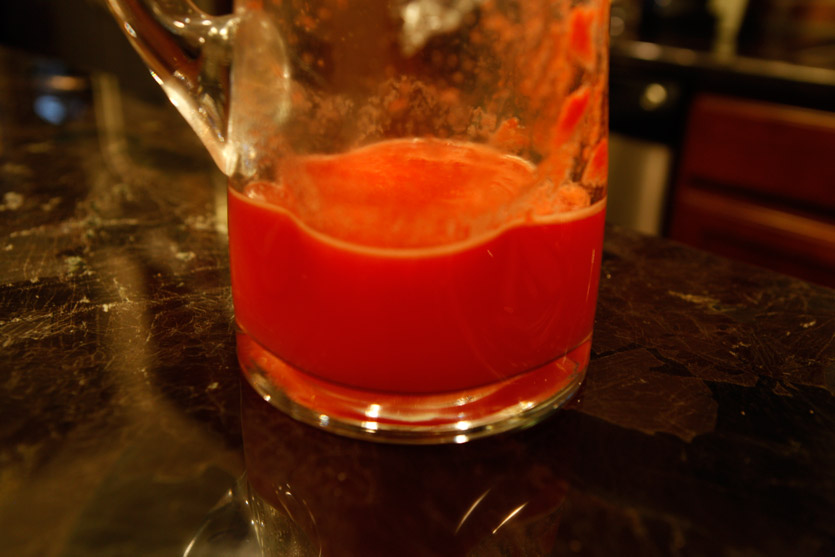 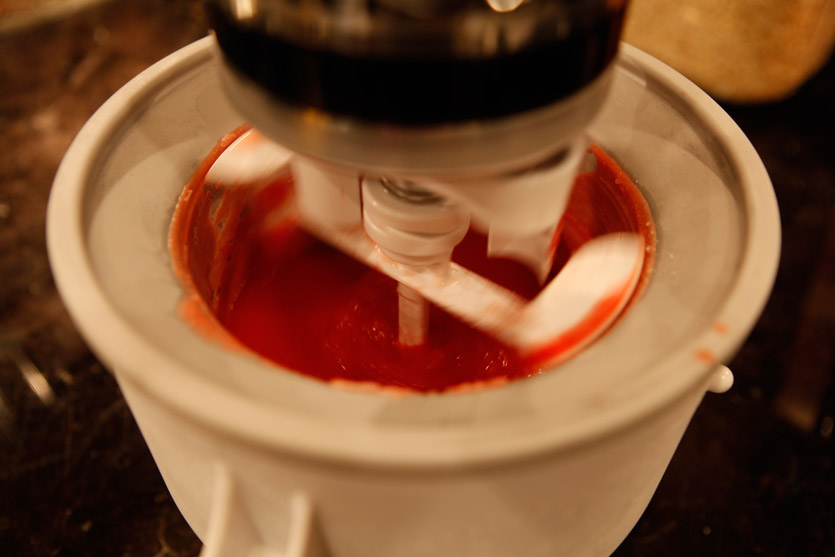 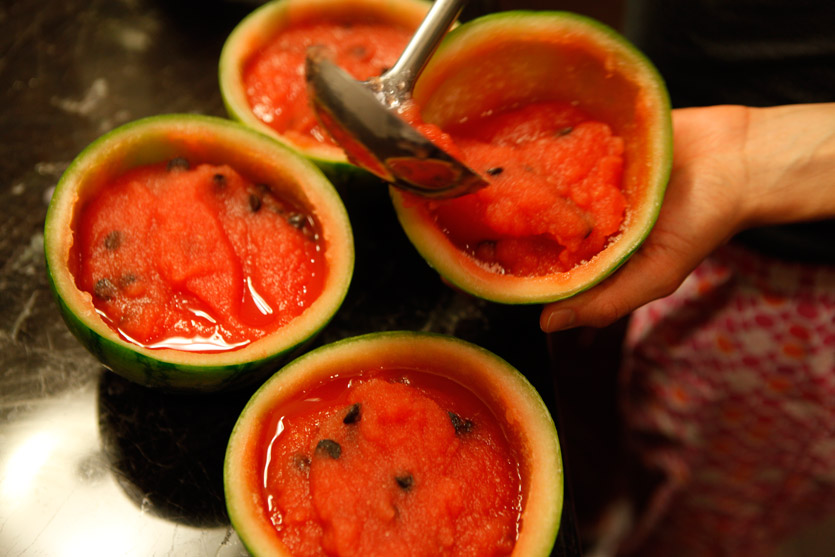