I adore coffee! So much so, that I don’t go a single day without it. Sometimes having 4-5 cups a day!

Here is a story that will show you how crazy addicted I am to coffee…on my last two years of college I had a coffee ritual I would not dare to break.

Sometime during my day (preferably during lunch time), I would go to my favorite local coffee shop in Boise named “Java”. I would park my car, grab my wallet and walk into the smell of strong and oily coffee beans (oily coffee beans are the way to go! Coffee turns out amazing.). I would always spy and see who the barista was…I had my favorites, and if those people weren’t there, I would just come back later.  Literally…I would grab my car, drive away, go about my day, and return until I found one of my favorite baristas working.

My coffee had to be perfect…and believe me, I was picky. The coffee I would order was particularly trickier to make, because of its many ingredients. It was called “the bowl of soul”, and I drank a 12 oz cup every day. No skipping. It was Java’s signature drink and people knew the coffee house for that drink, calling it “the home of the bowl of soul”. It was this Mexican chocolate mocha made with real Mexican chocolate and topped with nutmeg, cinnamon and homemade whipped cream. Oh gosh, their whipped cream. Talk about sinful. It was amazing. A true treat. I would carefully sip on it, trying to make it last as long as possible. I wanted to enjoy the whipped cream for as long as I could. I know I could’ve easily asked for more, but I didn’t want to overdo my calorie intake ;). I mean, common, a girl’s gotta know her limits.

The other day I was curious as to know how much money I had spent just on those little devils, so I started making calculations. I wish I never calculated. The amount I spend at Java JUST for coffee, was depressing. In a period of two years, I spent  $1,277.50 for my daily coffee dose. I couldn’t believe it! Never again! What a waste of money! I could’ve bought a brand new Apple laptop with that amount. Big BOO!

My solution? Make my own coffee at home. It made total sense; I could save up on money big time and let go of all the unneeded sugars.

Today, I just drink black coffee with a tablespoon of almond milk J, which is quite the opposite of the bowl of soul. Black, bold and simple. Ahh, love me some bold coffee. Sometimes, however, I’ll crave something fancier, like a….coconut mocha for example. I made a Paleo approved one last night…believe me, you’ll want to try it out!

Get the full recipe here! 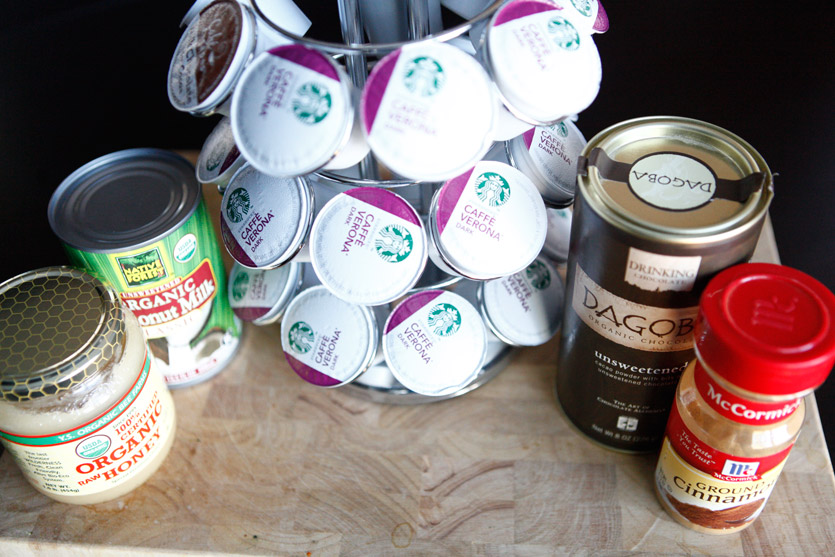 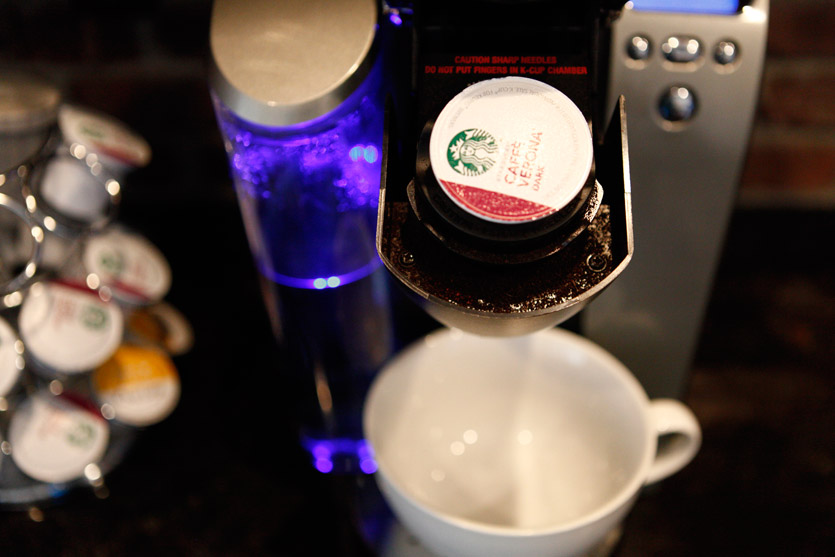 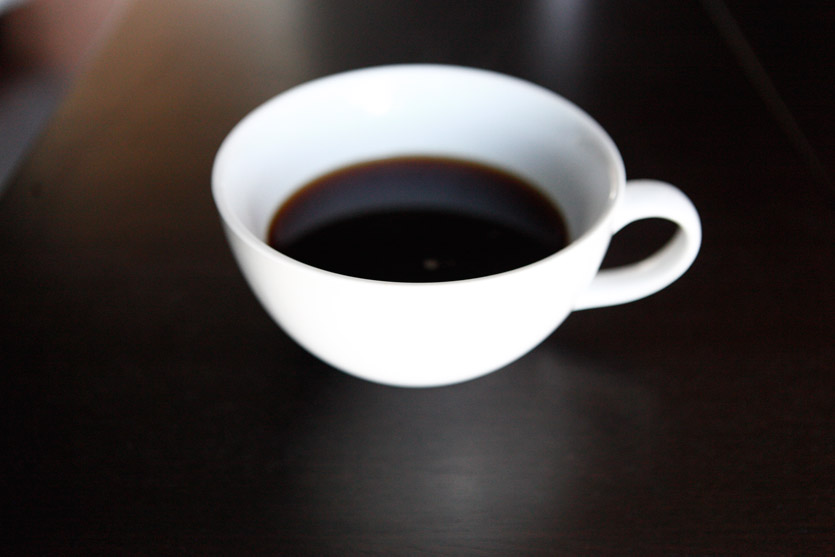 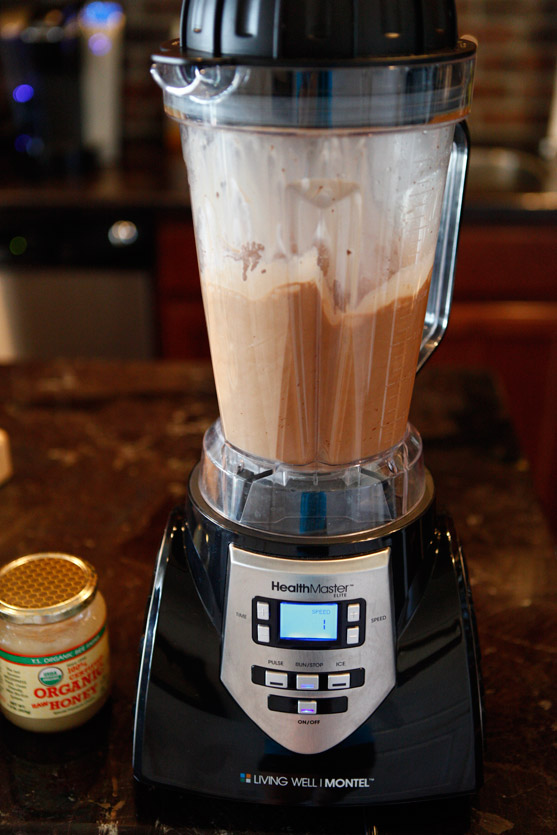 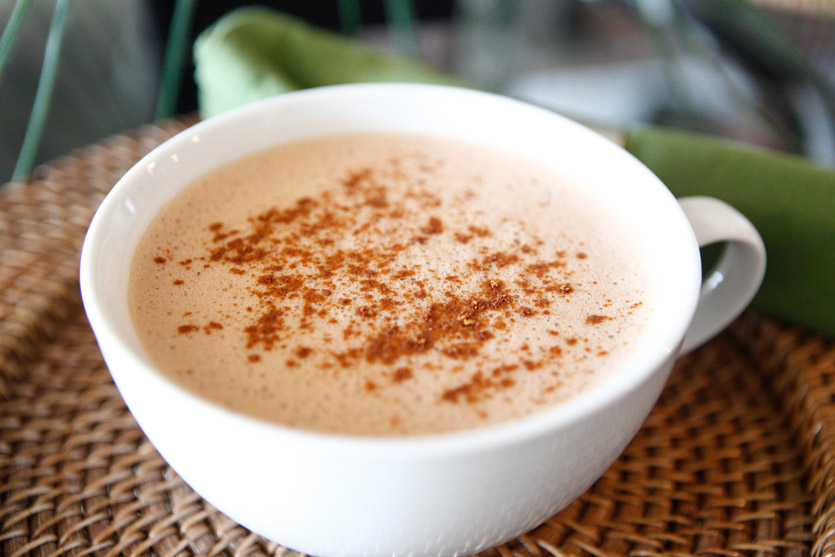